Parentage matters, which are sometimes referred to as paternity cases, are similar to divorce cases where minor children are present in that both types of cases deal with establishing parentage of the children, decision making among the parents and setting a parenting time schedule. While some parties believe a separate parentage action needs to be filed with a dissolution matter, this is actually false.

Parentage matters, which are sometimes referred to as paternity cases, are similar to divorce cases where minor children are present in that both types of cases deal with establishing parentage of the children, decision-making among the parents and setting a parenting time schedule. While some parties believe a separate parentage action needs to be filed with a dissolution matter, this is actually false.

All divorce cases which are filed and include minor children inherently involve parentage, at least to a lesser extent and paternity is not an issue.

By default, the mother is presumed to be the mother of any child she physically gives birth to. In certain situations, such as surrogacy agreements or where a woman gives the baby for adoption and terminates her rights, this presumption can be overcome.

If the parties are married at the time of birth, the husband is presumed to be the child’s father. Parentage can also be established by the following methods:

In both of the above examples, a court typically requires certain findings to be made prior to accepting the admission of paternity and entering a judgment acknowledging said paternity.

These findings can generally be accomplished by the party seeking to admit his paternity to acknowledge on the court’s record that he is listed as the father on the birth certificate or that he executed the VAP of his own free will and volition.

The above examples are more applicable to amicable parentage cases. What happens when either the parties aren’t agreeable to a parentage determination or the potential father is unaware of the child?

The Petitioner in a parentage case needs to file a petition to establish parentage and allocate parental responsibilities. Once this petition is filed, they’ll need to serve, or provide notice to, the Respondent. Once the Respondent is served and the case is underway, either party, or even the court on its own motion, can order the parties to undergo DNA testing to determine parentage.

While the court will appoint or approve a certain entity to conduct the DNA tests, the parties are free to seek their own independent test in addition to, not in lieu of, the court-appointed entity.

A DNA test can be refused by the Respondent; however, refusing to submit to the test does not prevent the court from finding that the Respondent is the parent of the child.

Once parentage is established, the courts will next want to enter an allocation judgment. Allocation judgments cover the following main issues – (1) Decision-making authority; (2) Parenting Time; and (3) Child Support

Significant decision-making relates specifically to decisions concerning (1) education, (2) extracurricular activities, (3) health and (4) religion. Absent an agreement by the parties as to whether they will share decision-making authority on any or all of the significant areas, the court will determine said authority by reviewing the best interests of the children involved. Because no two families are exactly alike, the “best interests” analysis is fluid and interpreted on a case-by-case basis.

Day-to-day decision making is more likely than not the responsibility of the party with whom the children are with on that day.

Types of Parenting Time in Illinois

There are three main types of parenting time set forth in an allocation judgment.

Statutory authority for determining child support has changed recently in Illinois. Prior to July 2017, the non-custodial would be responsible for paying a set amount as and for child support based on a percentage of their income which was determined by the number of children to support. Now, guideline support is calculated using not only the non-custodial parent’s income but also the custodial parent’s income.

The parties parenting time schedule is also a factor in calculating support as, depending on the number of overnights each party has, guideline support can increase or decrease accordingly. 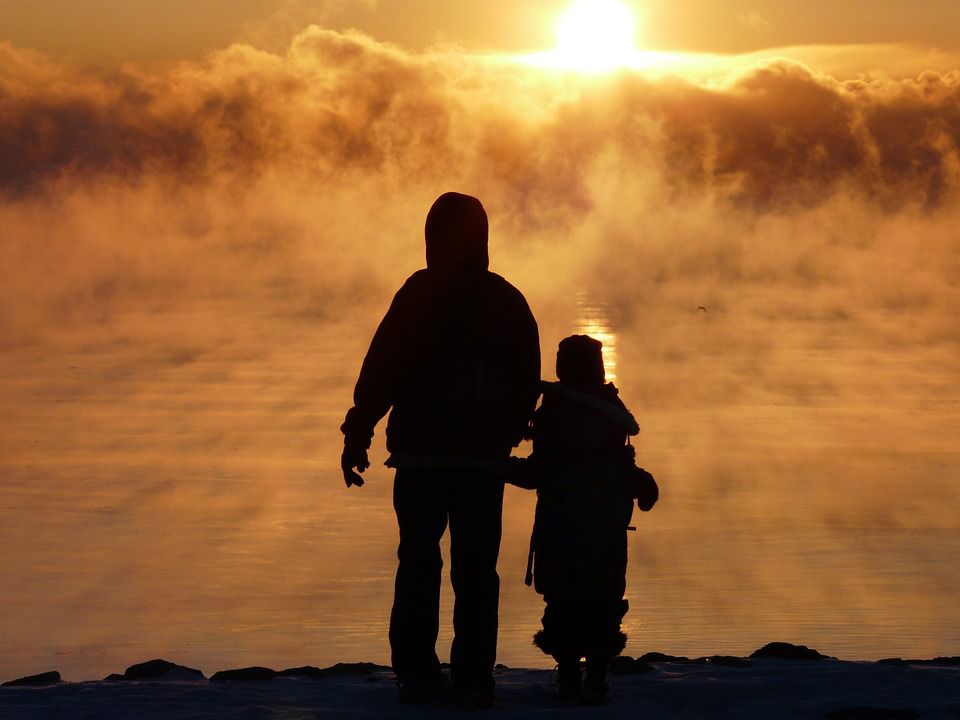 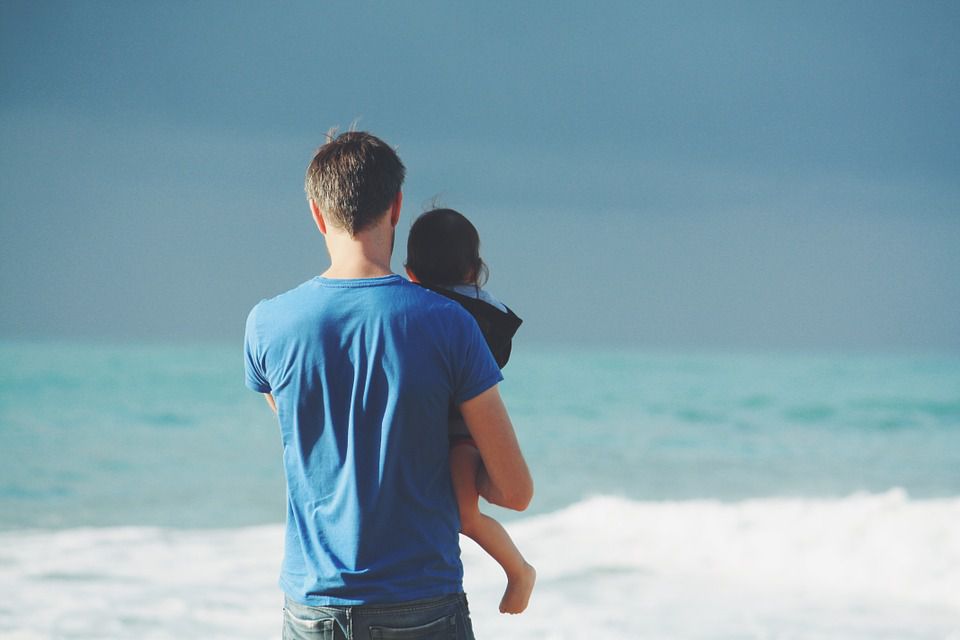