In a perfect world, there should be no ill will between the parties or feelings of one party winning and the other losing. However, an agreement is not always possible. In cases where the Parenting Plan is left to the court to decide, the court determines parental responsibilities and parenting time according to the best interests of the child standard.

How is Parenting Time Established

In an ideal world, parents would like to spend every available moment they have with their children. However, where parenting becomes intertwined with the legal process, that’s not always possible. In both divorce and parentage matters, part of the ultimate outcome of the matter will include what’s called an “Allocation Judgment.” This is also sometimes referred to as a “Parenting Plan.”

A distinction between divorce cases and parentage cases is that, generally, in divorces cases, the issue of child support is dealt with in a Marital Settlement Agreement (a separate court order from the Allocation Judgment that deals with the divorcing parties’ finances).

Therefore, in a perfect world, there should be no ill-will between the parties or feelings of one party winning and the other losing. However, an agreement is not always possible. In cases where the Parenting Plan is left to the court to decide, the court determines parental responsibilities and parenting time according to the best interests of the child standard.

Pursuant to Section 602.7 of the Illinois Marriage and Dissolution of Marriage Act (“IMDMA”), in determining the child’s best interests for purposes of allocating parenting time, the court shall consider all relevant factors, including, without limitation, the following:

(1)   The wishes of each parent seeking parenting time;

(2)   The wishes of the child, taking into account the child’s maturity and ability to express reasoned and independent preferences as to parenting time;

(3)   The amount of time each parent spent performing caretaking functions with respect to the child in the 24 months preceding the filing of any petition for allocation of parental responsibilities or, if the child is under 2 years of age, since the child’s birth;

(4)   Any prior agreement or course of conduct between the parents relating to caretaking functions with respect to the child;

(5)   The interaction and interrelationship of the child with his or her parents and siblings and with any other person who may significantly affect the child’s best interests;

(6)   The child’s adjustment to his or her home, school, and community;

(7)   The mental and physical health of all individuals involved;

(9)   The distance between the parents’ residences, the cost and difficulty of transporting the child, each parent’s and the child’s daily schedules, and the ability of the parents to cooperate in the arrangement;

(10)   Whether a restriction on parenting time is appropriate;

(12)   The willingness and ability of each parent to place the needs of the child ahead of his or her own needs;

(13)   The willingness and ability of each parent to facilitate and encourage a close and continuing relationship between the other parent and the child;

(14)   The occurrence of abuse against the child or other member of the child’s household;

(15)    Whether one of the parents is a convicted sec offender or lives with a convicted sex offender and, if so, the exact nature of the offense and what if any treatment the offender has successfully participated in; the parties are entitled to a hearing on the issues raised in paragraph (15);

(16)     The terms of a parent’s military family-care plan that a parent must complete before deployment if a parent is a member of the United States Armed Forces who is being deployed; and

(17)     Any other factor that the court expressly finds to be relevant.

Courts are expressly directed to exclude from consideration any conduct of a parent that does not affect that parent’s relationship to the child.

What Happens When Parenting Time is Denied

If the other parents refused to drop off or allow you to pick up your child at the start of your parenting time, you have a couple different options on who to call – the police or your lawyer. The police typically won’t require the parenting time exchange, however, they will, in most cases, create a report indicating the caller, date and details of the incident. This interference with parenting time may be cause to petition the court for a change in parenting time.

Your lawyer can also file a petition seeking to have the parent interfering with visitation held in contempt. Once such a petition is filed, the burden of proof shifts to the interfering parent to show reason, if any, why his or her refusal to facilitate parenting time was with justified or with compelling cause. If the court deems their conduct as having occurred without compelling cause or legal justification, they can be found in contempt, which can result in sanctions such as their having to pay your legal fees.

In addition to the petition seeking contempt, a petition may be made to change parenting time based on the interfering parent’s refusal to facilitate a healthy parent/child relationship.

If you feel you’re in a situation requiring legal advice and guidance on what’s been discussed in this article, please feel free to contact our office to schedule a free consultation. 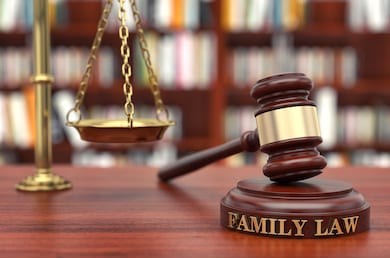 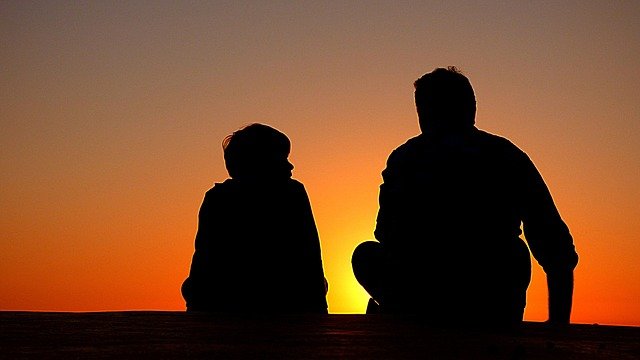